This guide details various key new features associated with the release of BigBlueButton 2.4.

These are just the key new features of BigBluButton 2.4 and there are also other inclusions to the new version of this release that you can explore in more depth.

The new version of Big Blue Button has now reduced the mirroring effect that existed in the previous version, which would often confuse the user, as some thought that it was a bug. 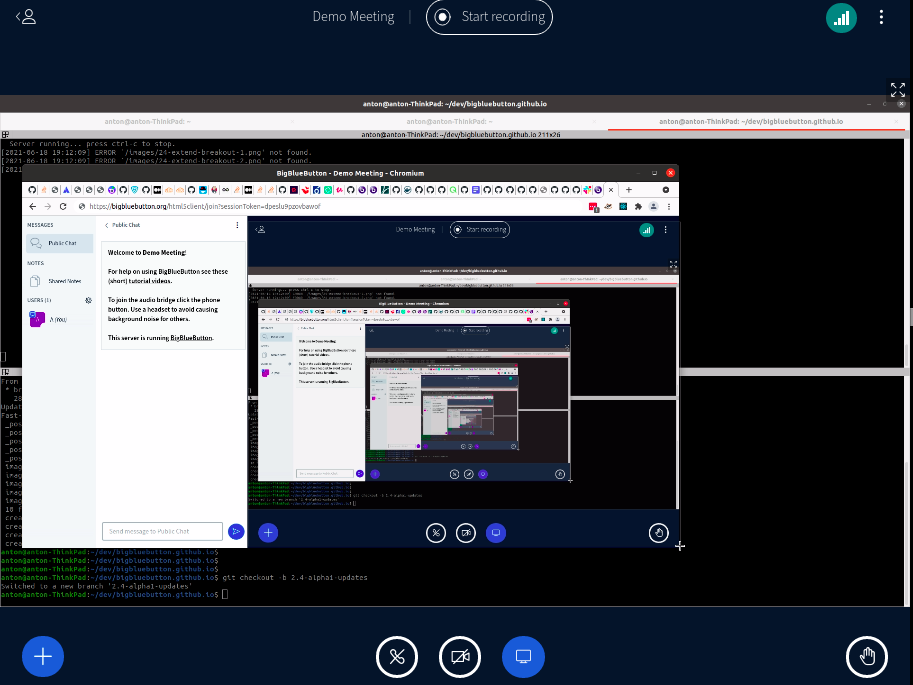 Old version of sharing the screen on BigBlueButton 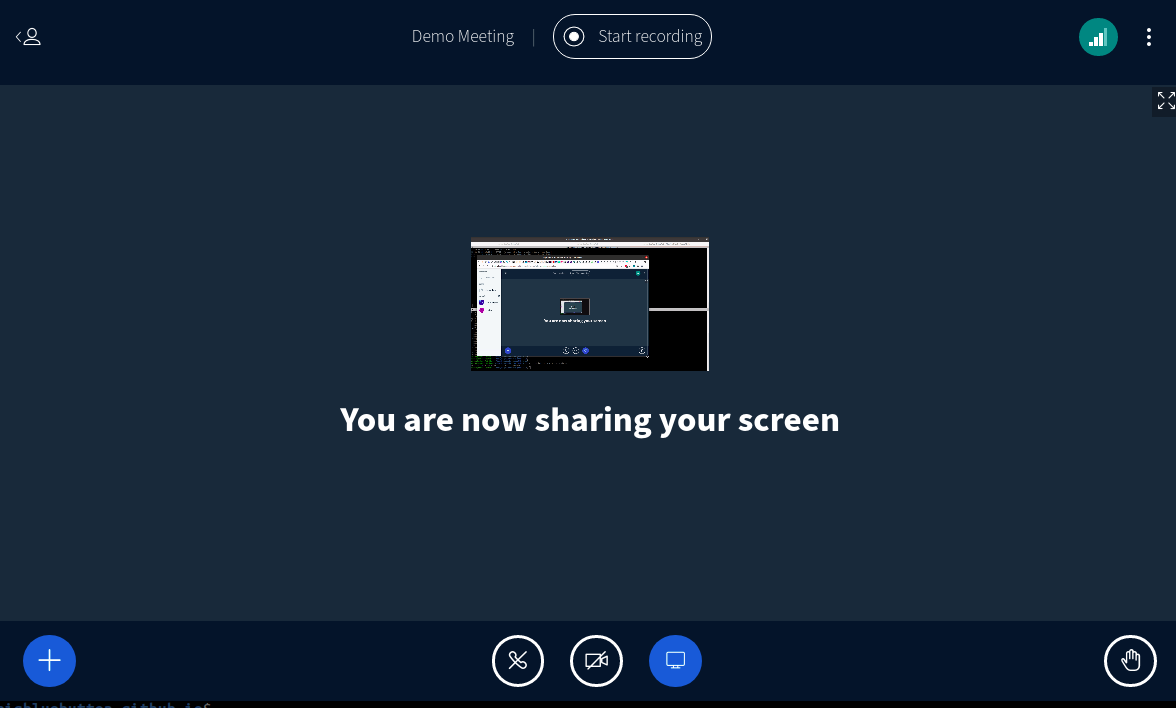 New Version of sharing the screen on Big Blue Button

The webcam facility now enables blurring this can be facilitated in a relatively simple manner.
In the webcam preview window prior to sharing the webcam you have the ability to select several backgrounds (or no background blur)  or (No Blur) which is the default 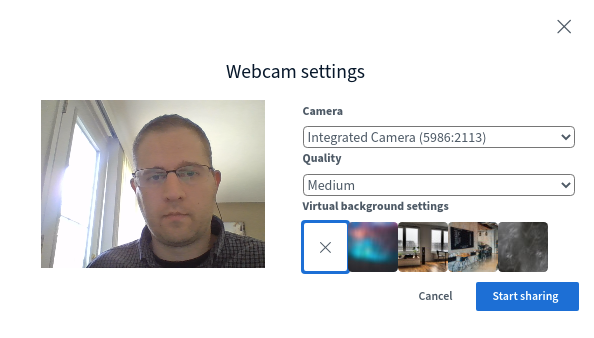 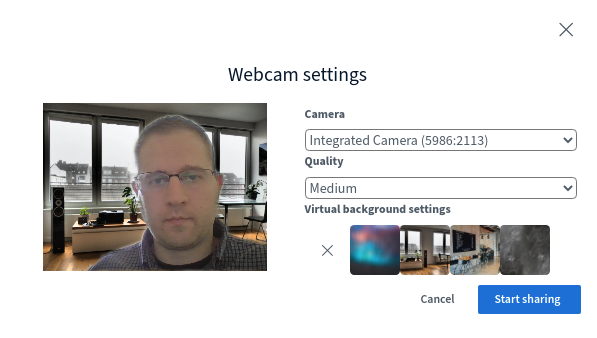 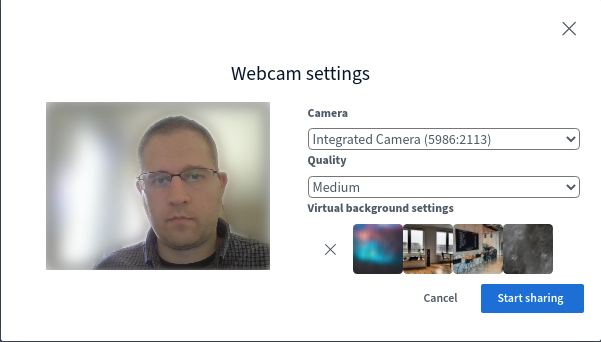 The recordings with the newest version of Big Blue Button now have extended playback features that did not exist previously
The playback of videos now have the function included of displaying the polling results and summaries that took place within the session. 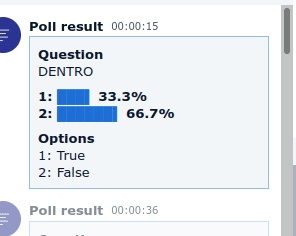 Polling result in the recording 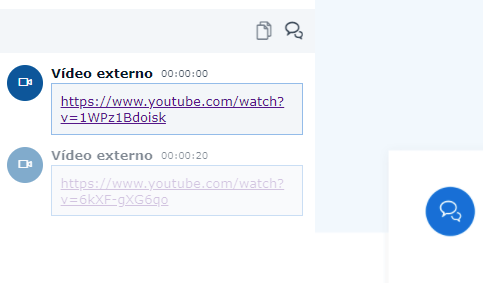 As a moderator you can see the Extend button at the bottom of the Breakouts panel: 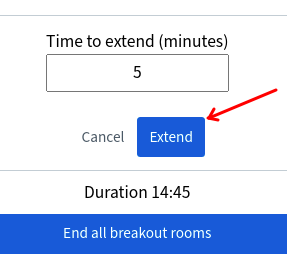 The time is added to all running breakout rooms.

Next steps:
If you are interested in learning more about BigBlueButton you can visit: https://docs.bigbluebutton.org/

12 people found this article helpful. What about you?